Which one of these MONO amps would you recommend for the EA MM3’s with my ARC Ref. 10 preamp?

Right now, I’m using a pair of Rogue Apollos with some factory upgrades.

Thanks for your help. 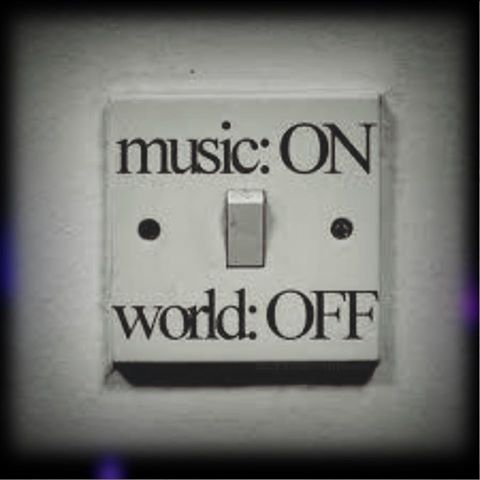