Does the heat an amp puts out have any effect on the sound quality ?

Does  how hot an amp runs have any effect on sound quality ?
Or is this only a concern for the longevity of the amp? I have an old Harmon Kardon
amp that supposedly puts out 60 watts at 8 ohms and has 30 amps of current.
when purchasing I was comparing it to  an onkyo with 120 watts. They were driving
a pair of jbL monitors. It flat out smoked the onk. Probably twice the volume.
I decided On a minor upgrade down the road to a Yamaha as-500 at 85 watts.
Years later I got tired of the brightness of the Yamaha. Decided to hook up the Harmon
kardon just for kicks. Instantly the mains came back to life. Much cleaner an  better bass  maybe
a little more volume. Its almost like harmon Kardon put a wrong part in this amp. Making it sound much better than it should. My only concern is how hot it runs. It doesn't seem to effect anything even
at long listening periods. Should I be concerned at how hot it runs. It has given me no problems.
Any one have any opinions ? 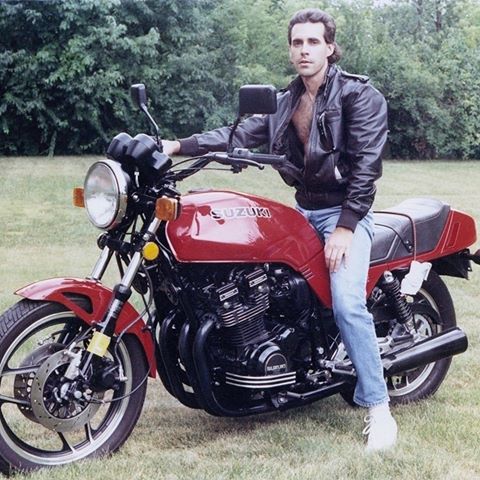