Does anyone use a tuner?

I have an older Luxman T-111 AM FM Tuner. If someone would like it. Pay for shipping and it is yours. 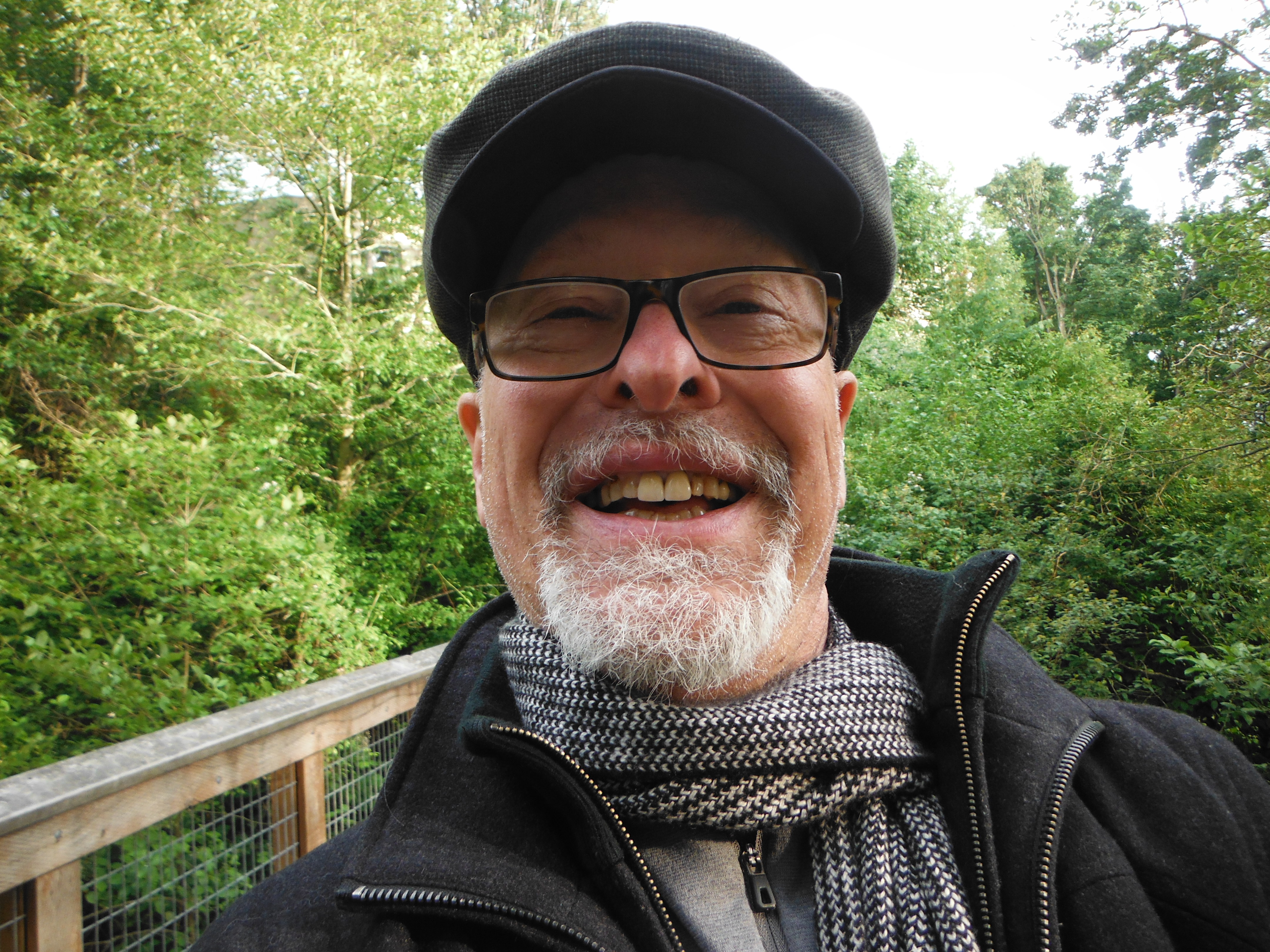