So I am new to this have no audio contacts, and low budget it seems based on reading forum. I inherited my brothers Heresy I’s (and LP /CD collection) two years ago and started my journey. First bought a Rega P3 and Rega Fono stage running with existing 20 yo Denon 5.1. Then upgraded the Hereseys from Crites with crossovers and new tweeters (46 yo units). Months later after research and savings bought Stellar GCD and Stellar S 300 amp along with Syzygy SLF 870 sub from Underwoodwally. Nice! Next Marantz 6006 CD as transport and Underwood Emerald Physics and Core Power gold power cords and speaker cables. As able Audio Quest entry connects for all. Each move improved sound. Added a Bluesound node 2i as well only listening to Pandora though. I have no reference to options as I’ve only owned Hereseys and never heard a tube amp in a home and am very curious if a tube pre-amp would be a big plus? If I tried one could muster up to 5k. Just looking for the best sound quality I can afford.
Room is 14.6 x 14.10 x sloped ceiling 8-13’ with 5’ flat section at 13. 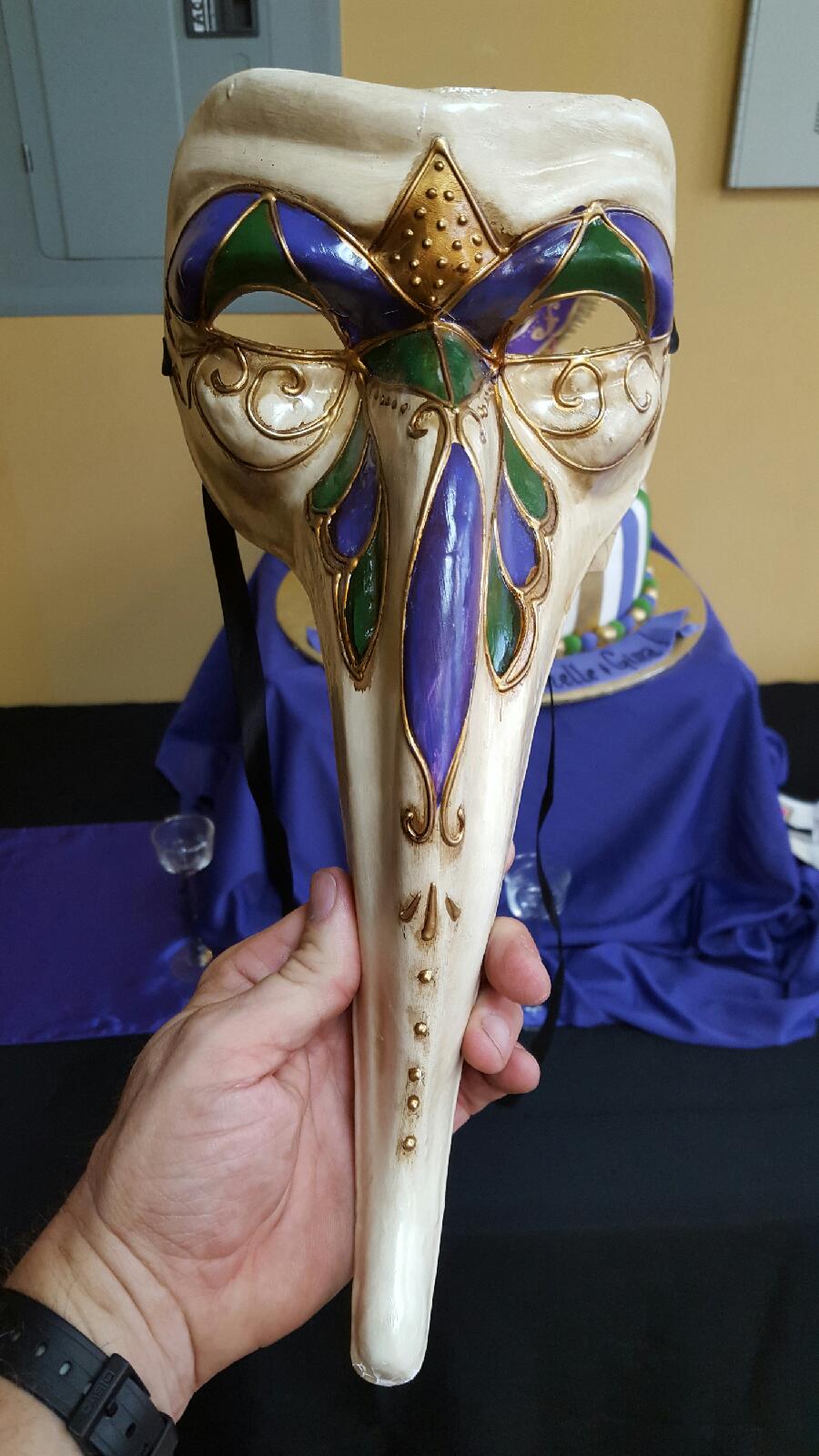