I've been using a Vitus SS-101 for some time and it's certainly a fantastic amp. I've been wanting to try a great tube amp that's not sloppy in the bass and i've negotiated the purchase of a David Berning Qaudrature Z. I will a/b test on my system and sell the one that loses the shootout. Any thoughts on what's the better amp? 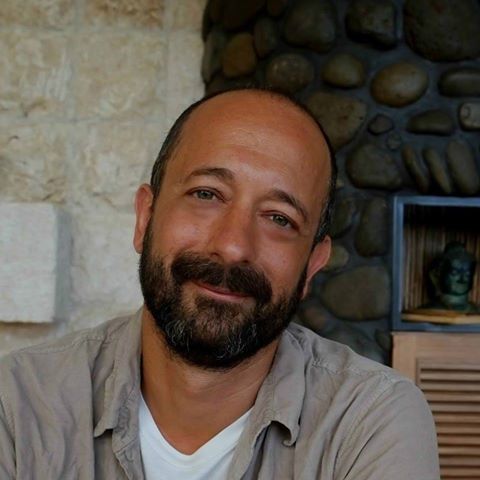