I’m looking for a DAC to replace my aging or should say retiring Moded MSB LInk 3 ( Burson Audio Discreet opamp replacements ,makes it livable.) . As this is a very old DAC and obviously not all that great anymore.

So i’m looking for something that will take multiple Digital Feeds from my: TV, Streamer / server (Currently a PC/NAS moving to a Blue sound vault 2 in the future), Blue ray player; the player only has digital out this is the main reason I have to upgrade now as my DAC will not take the hi’er rez outputs from the blue ray player (Sony
UBP X800). As I have three Digital devices I would like to put into one DAC my choices seem limited. Seems most DAC’s will take more then one input but not many let you switch.

2. PC based Server / NAS (main function Tidal streaming and NAS access) Optical SPDIF and USB (not 100% sure if it will output the audio on the usb probably dependant on the DAC and plug and play).

3. Sony UBP X800 4k Blue Ray is Coax SPDIF, HDMI Audio as well as Video. Has USB inputs only from the specs.

* the Vault has from what I’ve read Coax and Optical SPDIF as well as the Single ended of course.

I could live with out the TV but as my integrated only has three inputs I really need the DAC to perform as much of the Digital switching as possible.

I tend to the detailed but warmer side of the sound spectrum (I do like my tube amps).

rest of the system is shown in my profile but the short list is:

Analog: Garrard 301, Van Den Hull MC10 LOMC, 12" Jelco arm, IFI Iphono 2 (until I can afford a Steelhead but that’s a couple years down the road)

Wires are a mix of AudioNote Silver interconnects and Siltec speaker wires. 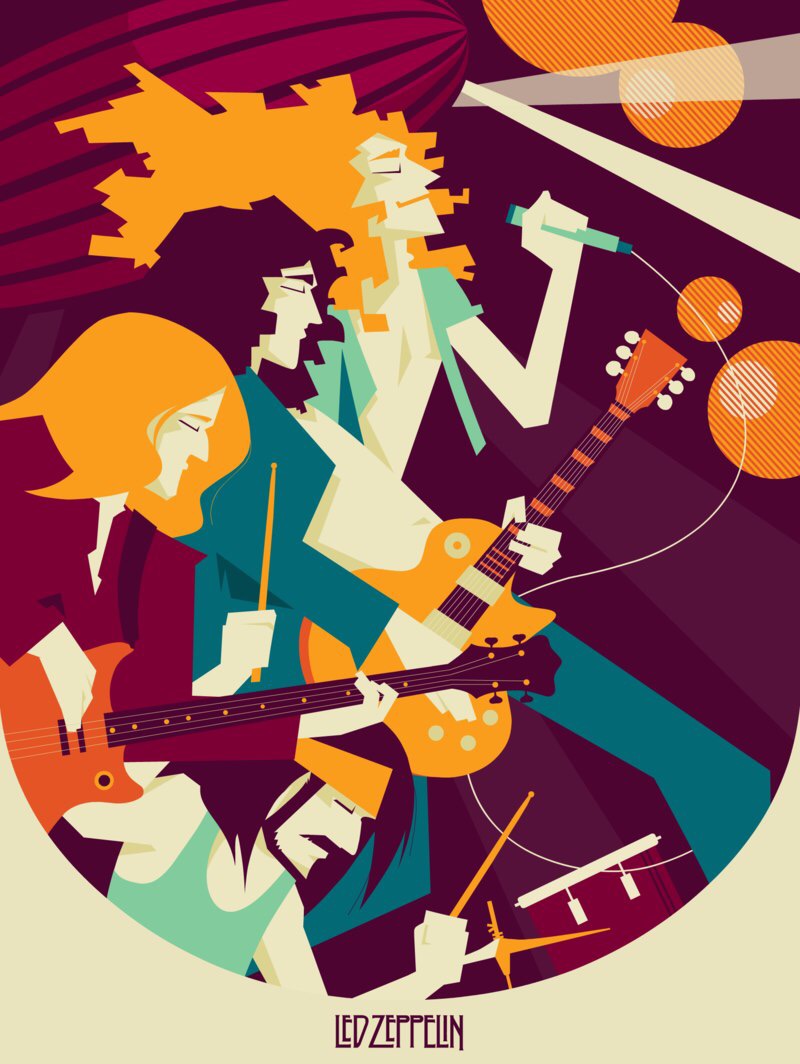