I am looking for suggestions from the Audiogon community for a DAC upgrade.

I listen to jazz and classical using downloads, CDs and streaming qobuz,

Thank you for any suggestions. 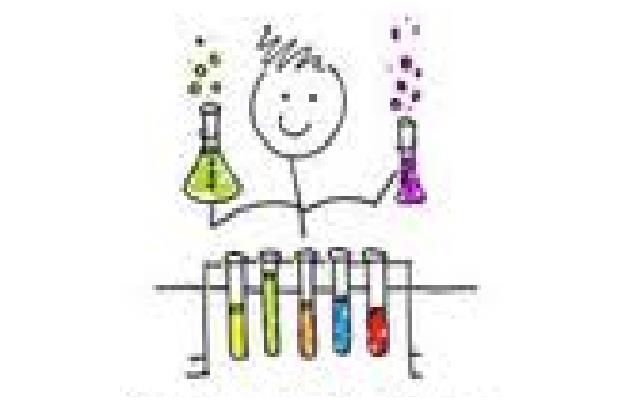