Today you can find a lot of great audio brands on the modern audio market, but not so many of them have it's unicque construction features and own construction approach, that would make their speaker systems really unique.

The essence of crossover-less principle, builds on capabilities excluding the use of traditionally heavy crossover filtering networks. (In 2-band and 3-band speaker systems).  The difficulty of achieving this opportunity lies in creating audio components, that able to provide  its own highly linearity and also self naturall roll-off of frecquency responce.
Foe example,  in 2-band speaker systems used only one capacitor to cut it teeter from  low-mid driver. 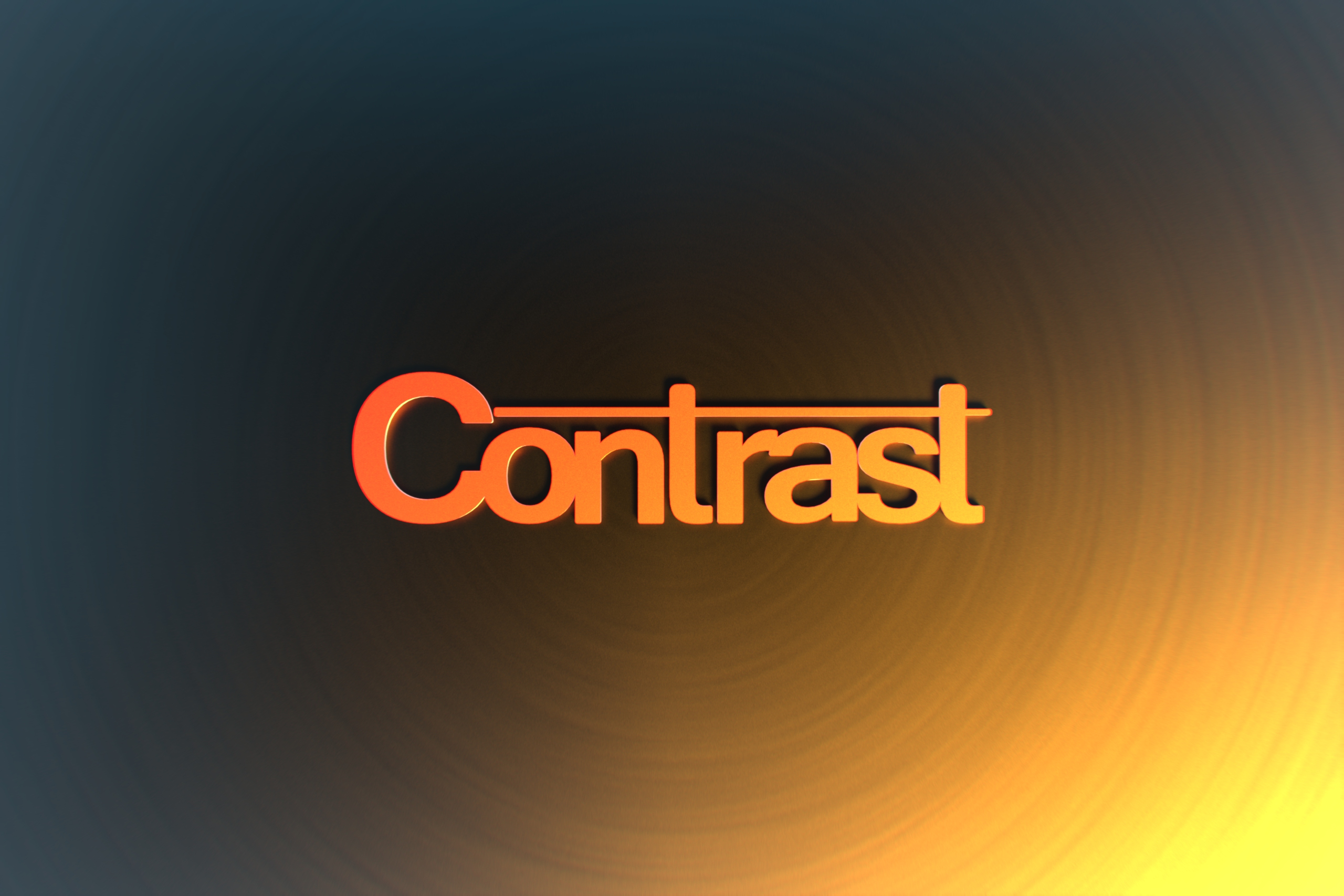