Buyer Beware...hopefully nobody else gets in with these people, this company or any new company involving the individuals below.

My story goes like this. I was searching Audiogon for some used Raidho speakers over the summer. I had seen a couple good deals that I just missed (my occupation keeps me from hovering on Audiogon and I tend to miss out). I came across an advertisement from the dealer Coda Audio Video (https://www.audiogon.com/listings/full-range-raidho-d-3-gorgeous-piano-black-finish-customer-trade-i...). Their feedback looked excellent on Audiogon, their website listed 3 California locations (https://codaaudiovideo.com/) and even non-audiogon reviews were good as was their BBB rating, and they seemed to have a lot of social media presence and a high rating on their Facebook page.

I started the dialog regarding the above advertisement here on Audiogon; the speakers in the ad had sold. I ended up calling and speaking to a knowledgeable person about the speakers and I eventually settled on getting a pair of Raidho D 3.1’s. I offered a payment plan, we discussed maybe me trading some of my equipment toward the price but we eventually settled on and agreed to a specific price and a payment plan (all of it documented as an audiogon email discussion). During this discussion period, Items were still being advertised and sold by Coda and there even appeared to be ongoing positive feedback (it took a few weeks for me to agree, based mostly on my own process of gathering enough information to make a good decision for the speakers I wanted).

My proposal was a down-payment of just over 1/2 of our mutually agreed total cost followed by about 9 monthly installments. Everything seemed to be going smoothly and on the right path. As I have done in the past for other equipment on Audiogon without a problem, I wired the down-payment. Again, at this time, I had no reason think anything was amiss as communication was quite good. I also made the (faulty) assumption that these high ticket items must be represented by reliable and respected dealers.

My payment was deposited around the end of July. I was first told:
"Everything is in place. The D-3.1 are currently on back order and will be ready to ship to us at the end of august if all goes to plan with Raidho Acoustics...

Having no indication anything was amiss, I wired a second payment near the end of August and asked, " Can you do me a favor and send me an invoice? You can send it to my email (j****1@yahoo.com) so I can reference an invoice number when sending payments. I would much appreciate it" after which the following exchange took place:

Thanks John, I will email you the complete invoice once we have the serials numbers of the speakers!

The shipping date for the 3.1 looks like it will be shipped starting on September 5th. Just FYI

Thanks for the info Kelly, much appreciated.

You are very welcome. I will let you know once they are shipped out to us. Once we receive them, we will forward them to you.

Then, unfortunately, everything went awry. Silence followed until I inquired in mid September. Coda responded by asking if I was going to Rocky Mountain Audio festival since we could meet there but I could not go. I called and spoke to a Justin Hutto and was told "we’re working on this as we speak." After RMAF ended I contacted them again here on Audiogon asking for updates of if the speakers shipped, if they had serial numbers or an invoice...for which there was no response. I called again and was told "we’re working on your speakers." When I would check, it appeared that Coda was selling and still getting positive feedback here on Audiogon. I didn’t send any additional payment (although none was "due") and I messaged them again in Mid October but by that time, the Coda Audio Video name was no longer available on the email string at Audiogon (the name had changed to "Standardsound" which appeared to be engaged in commerce and having good feedback).

Below is how it went will all telephone conversations between myself and Mr. Justin Hutto (who describes himself on his Facebook page as the speaker salesman for Coda Audio Video):

I notice there’s been a name change from Coda Audio Video to standardsound but you appear to still be active here on Audiogon. Since I haven’t heard back I thought I would try calling. I called the number below (415-205-1053) but that lead me to a mailbox that was full and not taking any messages. I called Coda Audio Video’s direct number (415-966-2838) and left a message. I trust you are between audio shows and might be able to help me with where things stand. Your last comment below was a little vague (not sure what you meant by "working on things"). I have searched my email and don’t find any new update from Sept 22nd. Again, you initial thought was that they would ship to you on or about Sept 5th. Can you please provide an update with regard to the speakers? I was holding off and the next payment thinking that I might get an invoice with serial numbers as you mentioned previously. Appreciate your time.

Thank you for calling me back just now [Justin Hutto]. Just to reiterate, you confirmed with me that I should be receiving an invoice and the speakers by the end of the month. I should expect tracking info in 7 days +/- obviously in order for that to happen.

I realize it has only been 6 days - do you have an update?

Please contact Coda Audio Video at sales@codaaudiovideo.com or 415-966-2838. Thank you

I called Mr. Hutto again and wrote the following to document the conversation:

"I called you yesterday afternoon and when you answered, you stated, "We’re working on it". You said you would call or text me later, you did not. I called and left a message on your voice mail last night about 6pm California time, requesting that you call me either that night or today. Still haven’t heard from you. I called the Newport Beach number: 949-432-4920 and got the message "not taking any calls".

As evident from this email exchange, you have been "working on it" for over 1 month. Initially, I was told they would ship to you on or about Sept 5. As I stated in my voice mail, I am growing weary of the vague responses - I have no idea what "working on it" means and you have not been clear.

I need clarity and some kind of definitive answer:
Where are my Raidho D3.1’s?

I am going to email Raidho direct and inquire about any orders placed by your company for the speakers I requested."

I searched for and found Kelly Tessmer, the legal business owner of Coda Audio Video in San Francisco. I have contacted her now twice and have received no response (and it was into her account that my money was deposited). I have had several bizarre interactions with Mr. Hutto. Despite all of this, I offered to work out an arrangement with Raidho where I would send the remainder of what I committed toward the purchase directly to Raidho if Coda/Justin/Kelly were willing to send the remainder, or, just give me a refund.

Of course, as of today, there is no evidence that a refund is in the works or that money has been sent to Raidho.

When I look closer at the review of Coda on facebook, it is by Justin Hutto (good thing he reviewed his own sham operation).

Obviously I should not have wired any money and I clearly will need to resort to legal action. I would NEVER due business with Mr. Justin Hutto or Ms. Kelly J Tessmer ever again and would recommend the same for my Audiophile brethren. It is such a shame. In all my years of being on Audiogon and buying/selling (I joined in 2001), despite a few transactions which were less then seemless, I have never been taken by a Dealer, much less a dealer with a long history of positive feedback on Audiogon...which makes me wonder about some of that feedback and it’s legitimacy. 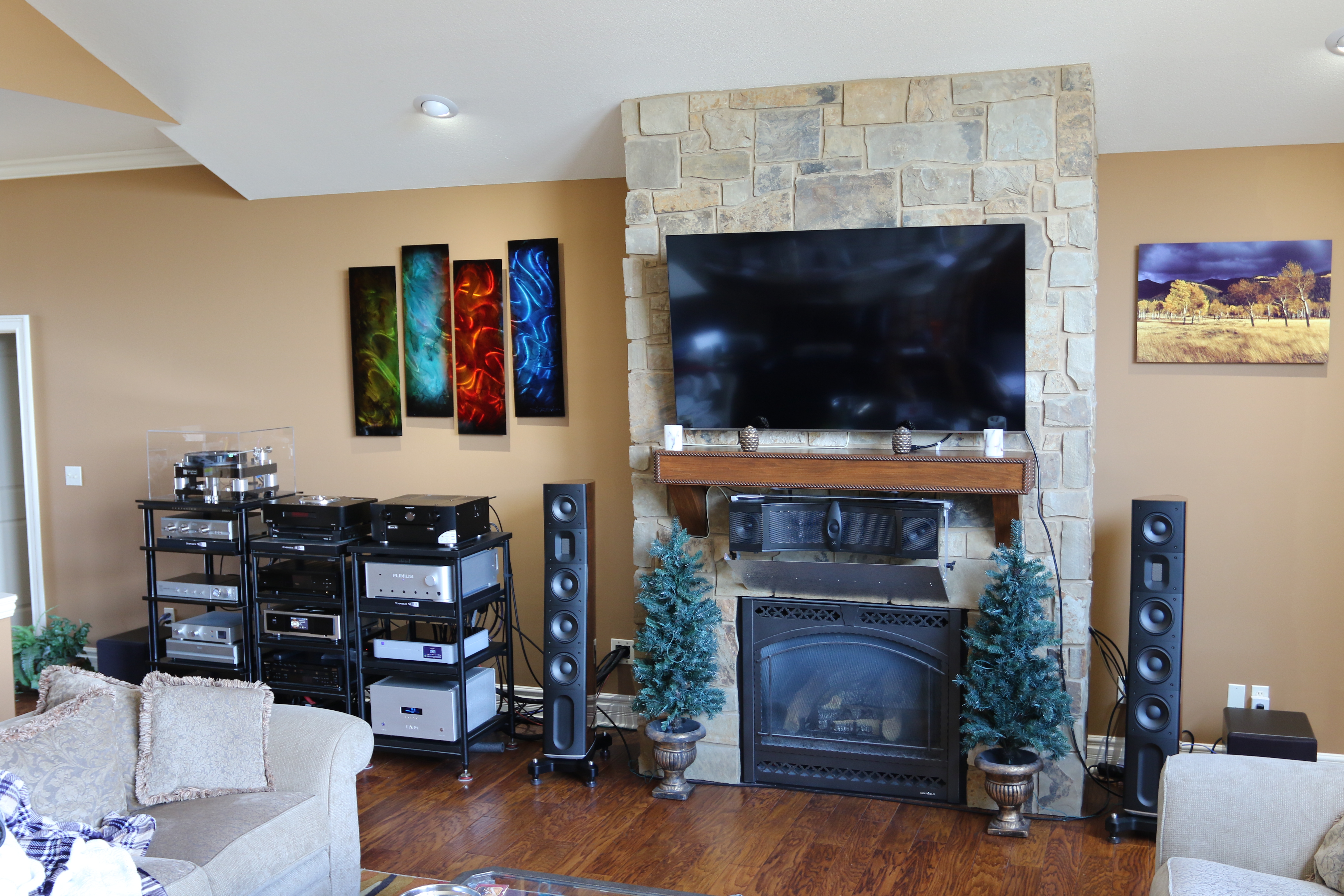