Cary SLI-80 with one blown rectifier tube, BUT STILL WORKS just fine. How?

Question for the more tube savvy among us – thanks in advance for your input.

I powered up my Cary SLI-80 integrated tube amp this afternoon, sat down, listened, and everything sounded great. I left the amp on all afternoon, and sat back down for more listing this evening. Still sounds great.

BUT, now that it’s dark outside and there’s less ambient lighting, I just happened to notice there’s no orange glow from the left rectifier tube (the SLI-80 has one rectifier per channel). Upon closer examination, the rectifier appears to be blown, or damaged, or something. No glow, and the getter flashing is severally discolored. I don’t have a tube tester so I can’t be 100% sure. But visually it’s pretty obvious the tube is bad.

BUT, here’s the thing I need your insight on: The amp (appears to) still work just fine – both channels sound great. Even at higher volumes. Bias is good, and is stable.

So, what gives? Can a Cary SLI-80 amp, with one 5U4G rectifier tube per channel, still work as normal if one of the rectifier tubes blows?

I assumed, perhaps incorrectly, that if the left rectifier were to go bad, the rest of the left channel would go out also – or at least would not produce power – while the right channel would still operate as normal. I assume each rectifier is electrically isolated to only one stereo channel. Is that not correct? Are both rectifiers working as one, and if so, is the one that’s still good doing the work of 2?

How worried should I be here? If it sounds great and seems to work as normal, is it OK to continue to listen to it and wait for the next time I power it down to switch out the rectifiers? Or should I power down right away? 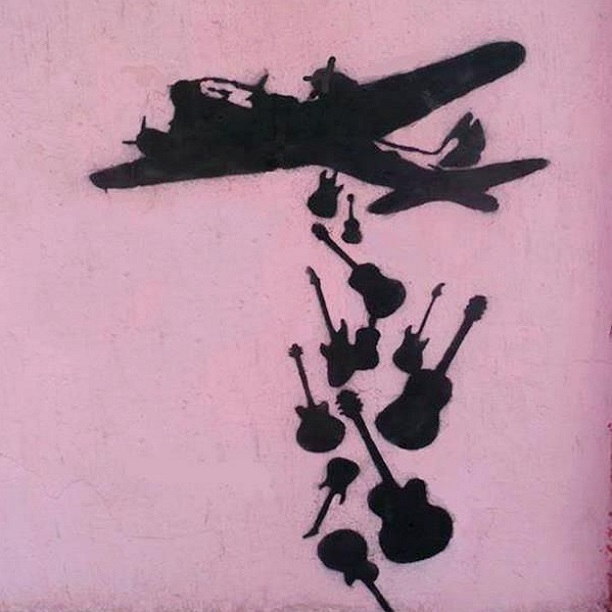