I stumbled into a rather expensive (relative) impulse buy a couple of months back as my semi-local dealer happened to urge me to listen to his only for-sale pair of Falcon Kingswood Warren Special Edition LS3/5as.  I had a buddy whose ears I trust with me, and it only took about 1/4 of a song for him to turn to me and say "you should buy these," and I was thinking the exact same thing, so I knew what had to happen.  For a guy who doesn't make impulse buys very often on anything, that was a big swing out of my comfort zone that day, but I don't regret it for a second as they are absolutely amazing speakers.

I'd like to make contact with other owners, and honestly really any LS3/5a owners (which I know is a much, much larger and very loyal group) and ask the first question--what amp(s) are you finding to be great pairings to these beautiful little speakers?

As it turns out, fortunately I happened to have not sold (due to a day-of backout...thank you) my Melody 845 integrated, which is a superb pairing with these speakers at their 18 wpc output.  I'm running Elrog tubes in them, which turns out to be a really detailed yet musical sound that seems to be a super match for the amp and speakers.  I'm back in love with this stellar amp and tube combo.

But like all things audio, I have to ask...anyone else blown away by different amp pairings? 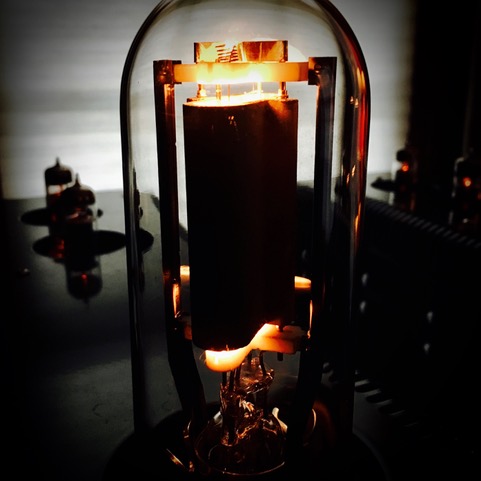