I love the Nautilus and S series but hit a wall with the D series. At the end of my trials, the 800 N & S speakers always sounded more natural and right to me, personally. I have met others with this same opinion, surprisingly quite a few.

I'd like to know, if you share this sentiment, have you heard the D3 line? What are your opinions in comparison the the N & S series? Have they found their way back to the magic or not? 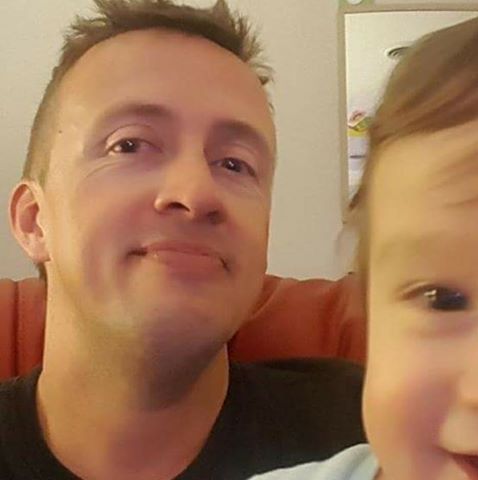