I am looking to integrate computer audio playback via DAC to my system, which consists of the following:

Coincidentally, I also have a Technics 1200 turntable, Samsung Bluray player, Roku video streaming device, and an ATT U-Verse HD cable linked up to my Panasonic plasma TV. You can view the system at this link:

As an educator with a modest salary, I am saving up funds to purchase a DAC and doing a fair amount of research and auditioning of various gear, including the Mytek 192 DSD DAC and the Bel Canto 1.5 DAC. I plan on auditioning the Ayre QB-9 DAC soon, as well.

Recently, I became very impressed with reviews of the Meitner MA-1 DAC and wanted to audition one. actually contacted their VP of marketing, who pointed me to a dealer in Chicago. He was very polite, but unfortunately, he said he would did not keep one in stock and would not get one until I was actually able to purchase one. There are no other Meitner authorized dealers within reasonable driving distance. The VP encouraged me to save up and give them a call when I'm ready.

Looking for advice, I contacted a good friend of mine who is a rep for Martin Logan and dealer of other gear in his shop in Costa Rica (he doesn't sell to the mainland U.S.). His response is below:

Hola, Juan. Dacs are like computers. They are out of date every 3 months or so. Putting a lot of money on a DAC, it is not a right thing to do. Why don´t you change your speakers instead? You should give it a try. The newer panel is much better, dynamics and detail is something that you must listen too. If you are going to spend $ 7000.00 on a DAC, sell your speakers and get a pair of Montis! Yes, I know that they are not that big as yours but read what I have for you. With the new Montis, you will re-discover all the music that you have!!! Request is a great speaker, and I know how you love them...but that is old technology. The Montis panel is the same size as the Summits. I know that you will be in heaven with the Montis model...

Wow. I am torn. I would really like to get a higher end DAC, and I'm willing to save several years to get $5,000 to $7,000 or so to get that sound and get my system in place. I am also aware that at that price range, the Playback DAc and the Lumin Media Player are available.

Also, I'm not so sure I'm willing to part with my reQuests, but his response has me thinking. Maybe I should sell them and go with a less expensive DAC. However, my inclination is to keep them and either get something like the Ayre QB-9 or Lumin's new D-100 ($2,000 price range) and/or keep saving and maybe get the MA-1, Playback or the flagship Lumin Media Player. Your thoughts? 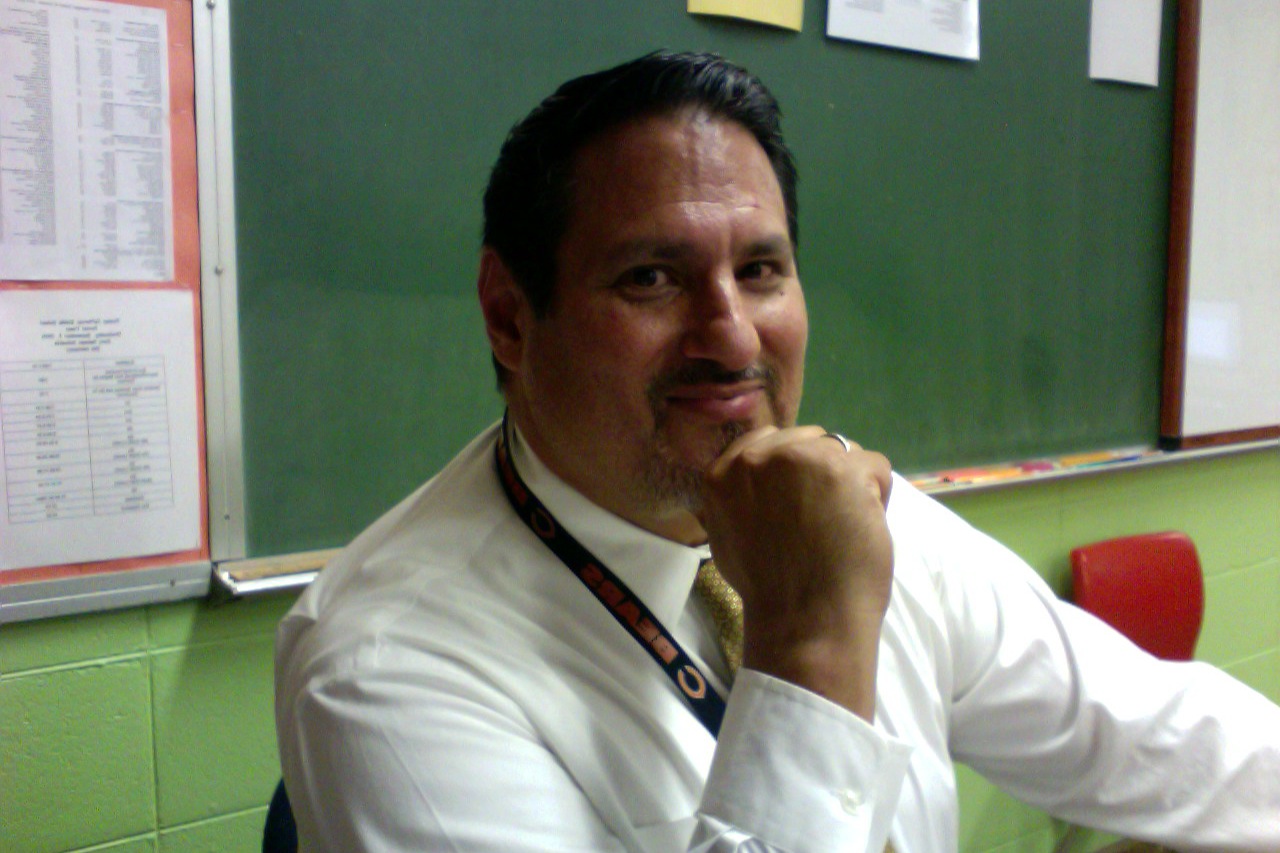