I have a new pair of Andra II's. Any experience out there with break-in for new sealed box speakers? I assume the most noticeable changes would occur between 200 to 400 hours.

Also, what changes would you expect, or better yet, have you experienced, during speaker break-in?

Thanks for your replies!
Jim 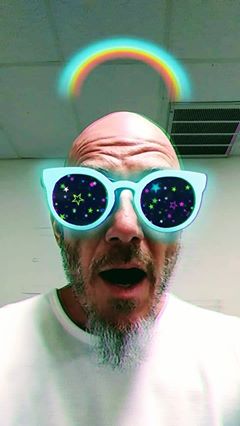