The TAD DA1000 is the benchmark that I judge all other DACs by. This particular DAC has its own master clock and is made in Japan. Compared to many other DACs I’ve heard (even those made in Japan) it totally outclasses them at providing an accurate and realistic performance. I would rank its overall performance as superlative.

is there anything you’ve heard that is comparable in overall sound quality? Perhaps a DAC with its own master clock?

Side note: Would a combination of similar components and the same chips deliver comparable sound quality?

I’d love to hear about "the best" DAC you’ve ever owned or heard. And it doesn’t matter if that means subjectively as an audiophile who is chasing some ideal sound signature, or objectively as an audio professional. I like details. It would be wonderful to get some perspective from this awesome community. 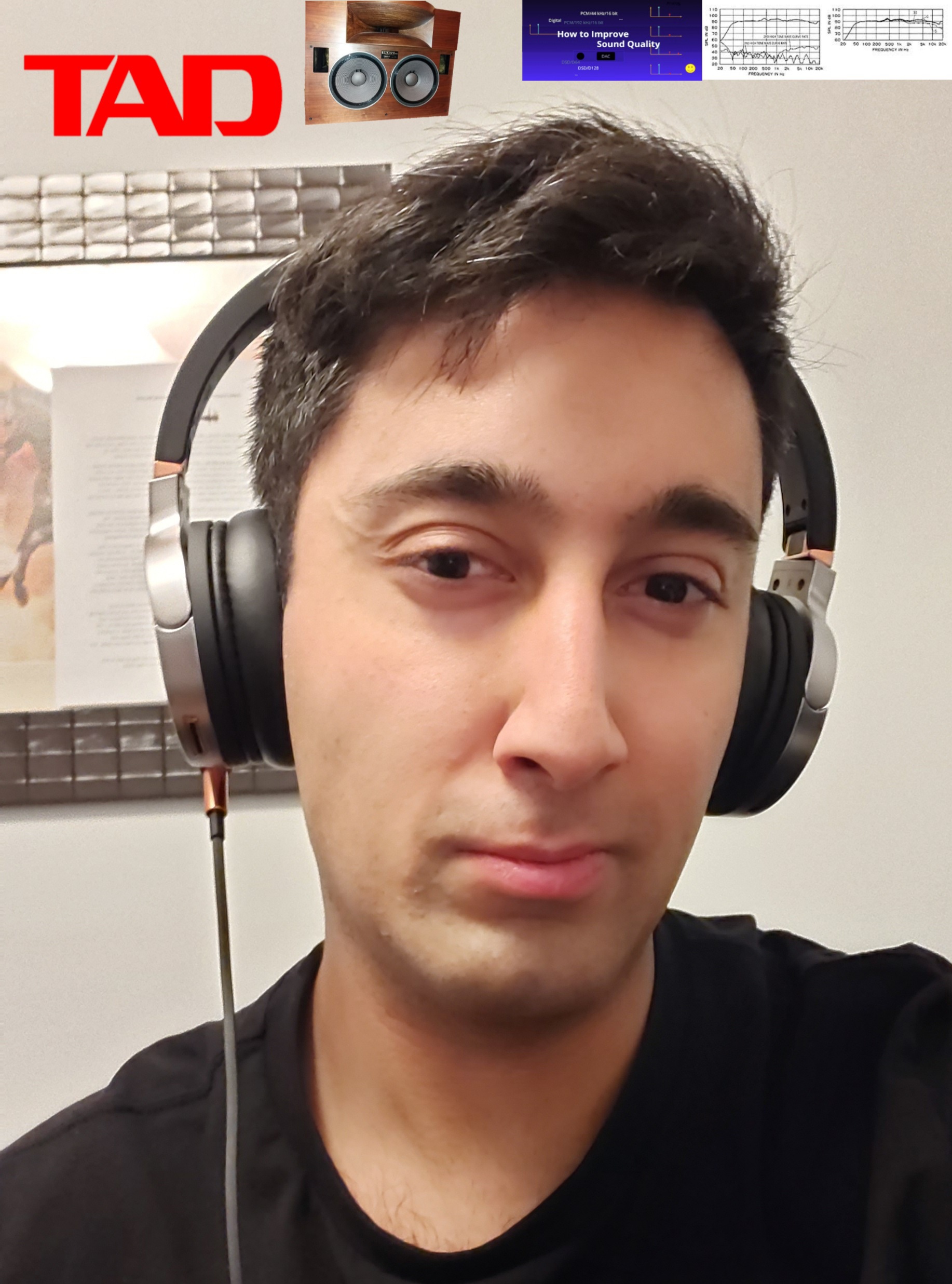