A friend and I did some listening at his house (and beyond last night) and I thought I'd share what we did.

I brought over my preamp (as he is w/o at the moment) and my DAC to put into his system and listen for a while.
As I said, he is sans preamp right now...awaiting an Audible Illusions tube pre. I brought my Y-S Audio Symphonies tube pre for the purpose really of being able to quickly A/B our two dacs.

His: the Benchmark DAC-1
I'm sure we are all familiar w/this model. Retails around $850 i belive. Great features. Its variable gain output (defeatable) allows you to not use a preamp (as long as you stay in the digital domain, obviously...). All sorts of digi input, so that is nice. Great headphone amp as well w/two jacks.

Mine: ART/DIO
the cheap ass $130 DAC that has been modified (heavily) by Boulder Cable. It is at what they call the smART upgrade ($250). there is another one beyond this that is supposed to be a significant upgrade as well that will run another $250. the "mensa", but we all know about this all ready.
Not much for features on ths black box. digi in via coax only. Output on RCAs after the mods.

We used his Parasound transport as our source and ran dig outs from that into both DACs and then analog out into the preamp.

We chose the new Steve Winwood "about time" CD as our primary refference disc as it is WONDERFULLY recorded. Plus, various bootlegs of our favorite bands, recent recordings we've done..etc.

Our thoughts?
Overall, the benchmark sounded better. Cleaner. It was strange though...it depended greatly on the material. On some things, the benchmark sounded louder, heavier. Better decay of cymbals and things like that. Just more realistic. With others, we couldn't notice a difference at all between the two. Sometimes the changes were obvious. Other times you really had to concentrate to notice what was different and it was equaly difficult to articulate what that difference was.

We also agreed that the benchmark sounded best when the preamp was not in the loop, but we couldn't A/B that w/o taking the time to unplug and rewire...something that completely renders the test useless as I beleive you can't really "hear" a difference accurately unless its an instant A/B comparrison. I dont trust my memory.

BTW, the Benchmark claim to defeat jitter and "transport doesnt' matter" is complete horse-shit, IMO. there was definatly a difference between digi out of the Philips 963 player we had on standbye and the parasound. the Philips sounded aggressive and edgy to us. We couldn't sit back and listen ...like there was tension in the air or something.

I've got all the gear at my house now to listen through my system. I'll post my thoughts as a follow up, should they be any different. Our speakers are vastly different (my electrostats vs. his monitors/SUB), so it should be interesting.

We closed the evening at Tweeter, where we completely took charge of their "A" listening room. There, we played with Martin Logan Ascenti speakers and Sonus Faber "grand piano" floor standing towers.
We both loved the SF's over the logans..but the comparrison was not quite on the level as each set of speakers were driven with different B&K componants.. The SF side had the super sweet Sony es999 or whatever their flagship is. the ML side was a multi-channel system that we didn't trust. Plus, they had the speakers set up so poorly....and they call themselves proffestionals! Jeeze. Any way, my friend Carl left wondering where is Taylor boxes were should he "need" to have those SFs in his house.
I left wondering if my tastes are changing away from ML's.
I tell ya what...we had those SF's set up in 3 seconds and they sounded fantastic. It took 30 minutes to get the Logans in a decent location..and they sounded bright and almost painful.
Personaly, I blame the componants. That's what I keep telling myself any way.

We both wondered how the MENSA would compare to the Benchmark...which in our opinions, is *the* DAC for the money. 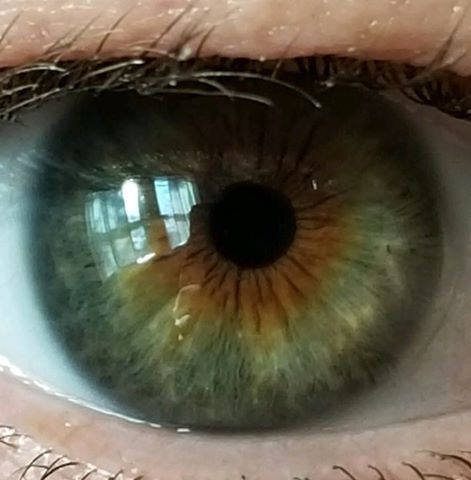