Bands that had a great second album. We all know the obvious ones Led Zeppelin, Hendrix, The Beatles. What are your votes for great second albums. Some of mine are:
Neil Young - Everybody Knows This Is Nowhere
Elvis Costello - This Years Model
Allman Brothers Band - 'Idlewild South'
Badfinger - No Dice 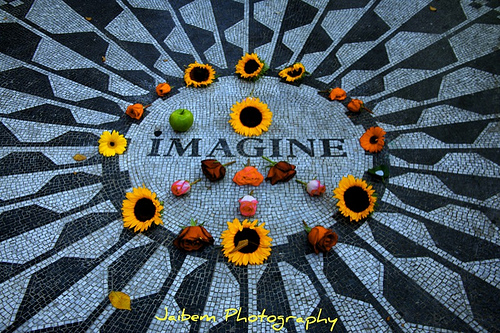