Went again this year and found the show to be larger, higher quality sounding rooms than previous shows. I have been to many brick and mortar stores which have good sounding rooms, but at Axpona this year many rooms were better sounding than their store show rooms!

My best sounding large room was the VAC/Von Schweikert Audio/Esoteric, room. The Wilson room with the DCS stack was also very good. My best small room, and there were many, was the Gershman Accoustics room, their new speakers were sounding great with top end electronics. Also, I was impressed with NOLA room again. 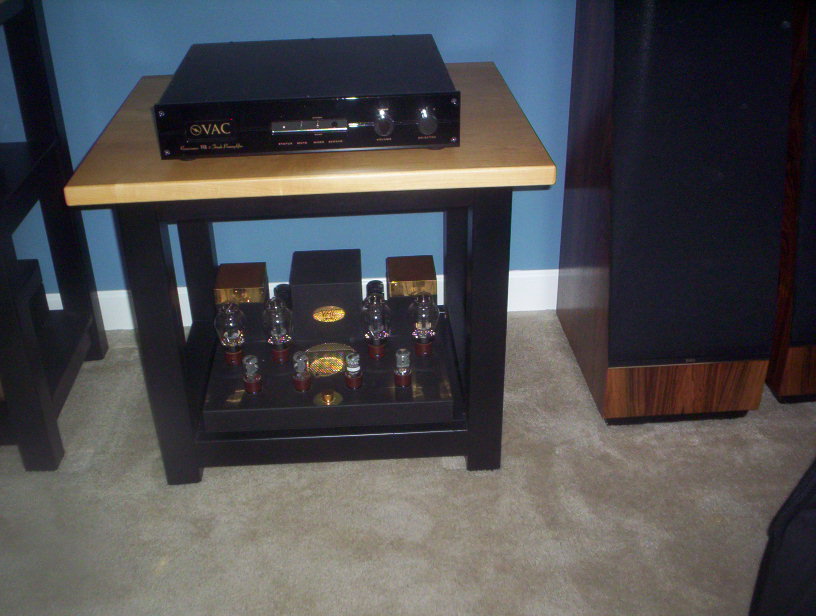