Owners of the Audioquest Niagara 7000, I could sure use some help.

I now own a (used) Niagara 7000 that I like very much, except it buzzes. Sometimes quite loudly. It will buzz even if there is nothing plugged into it but at a much lower level. It seems that with it fully loaded up with tube mono blocks, powered subs and the rest of my system the buzz gets even worse. The buzz can be heard across the room some 15+ feet away.

I have contacted dealers for the product and some say it should be dead quiet while others say it is normal for it to buzz due to the isolation transformers inside.

What have you guys experienced?

I have also contacted Audioquest and the local rep for my area has provided some suggestions that didn’t help. Since I bought it used and I have changed the 20A IEC to a Furutech NCF 20A IEC, he calls it a modified used unit and will not issue a return authorization number for repair. Personally, I think that is pretty crappy, I am not asking for a freebie repair, just some help.

So, again, is it normal for the Niagara 7000 to buzz? Any other suggestion? 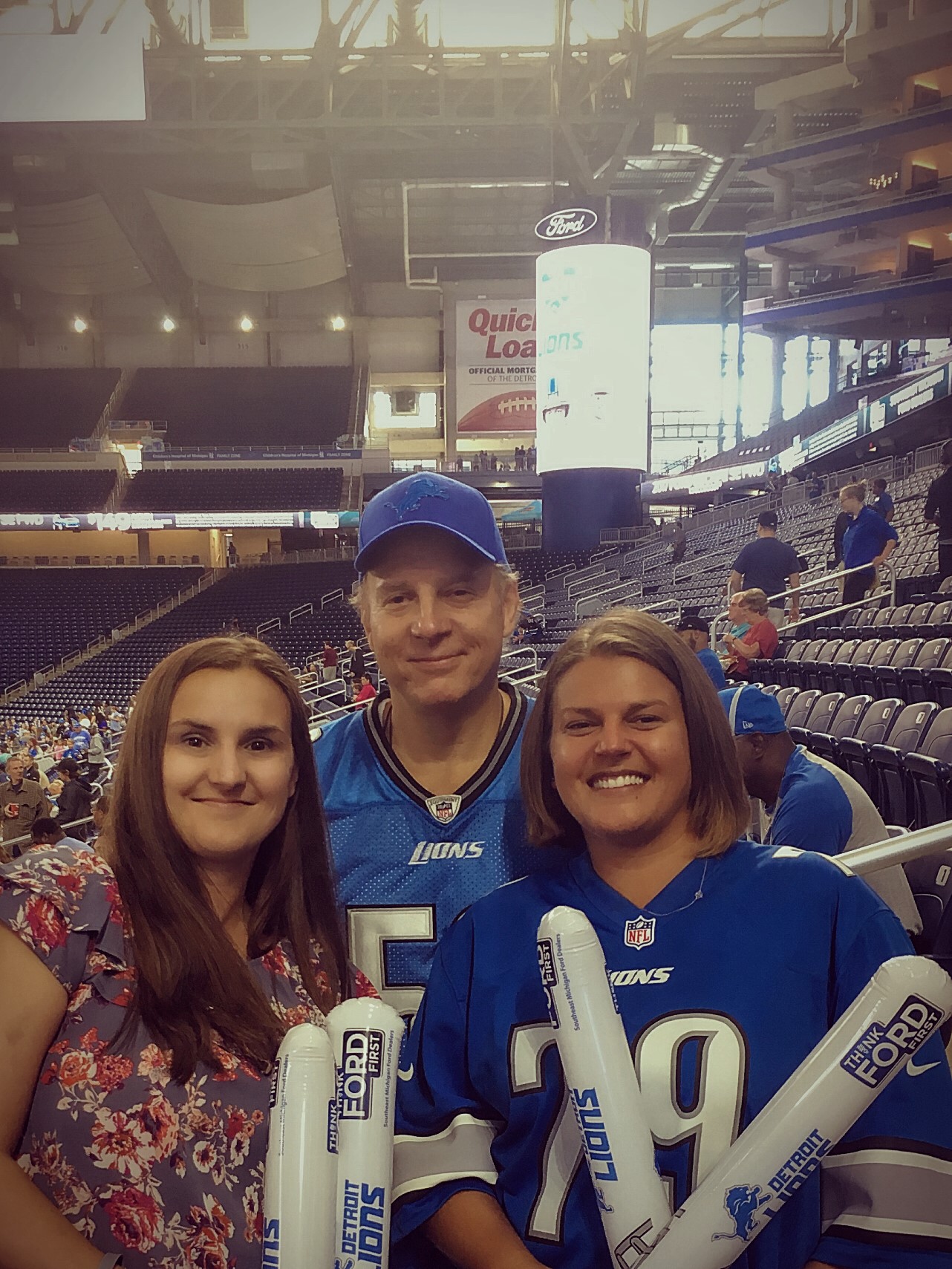