About the time I finish putting together my audio system I will be turning 68. Hope I have years of enjoyable listening but I won’t live forever. So I began wondering where to donate both the equipment and my eclectic CD collection in a ‘last will and testament’. No, family members is not an option. Considered a university common room but these days so many students go the rap and hip hop route. Most of my music would be wasted on this generation. Retirement communities, I suspect, would have the opposite issue – too vanilla – with way too few hard blues, fusion jazz and rock listeners at such a quiet place.

Thought I could open up a discussion here to receive reasonable suggestions. “Give it to me” is not a reasonable idea, and I will simply take down this post if people are that selfish or insensitive on this site. 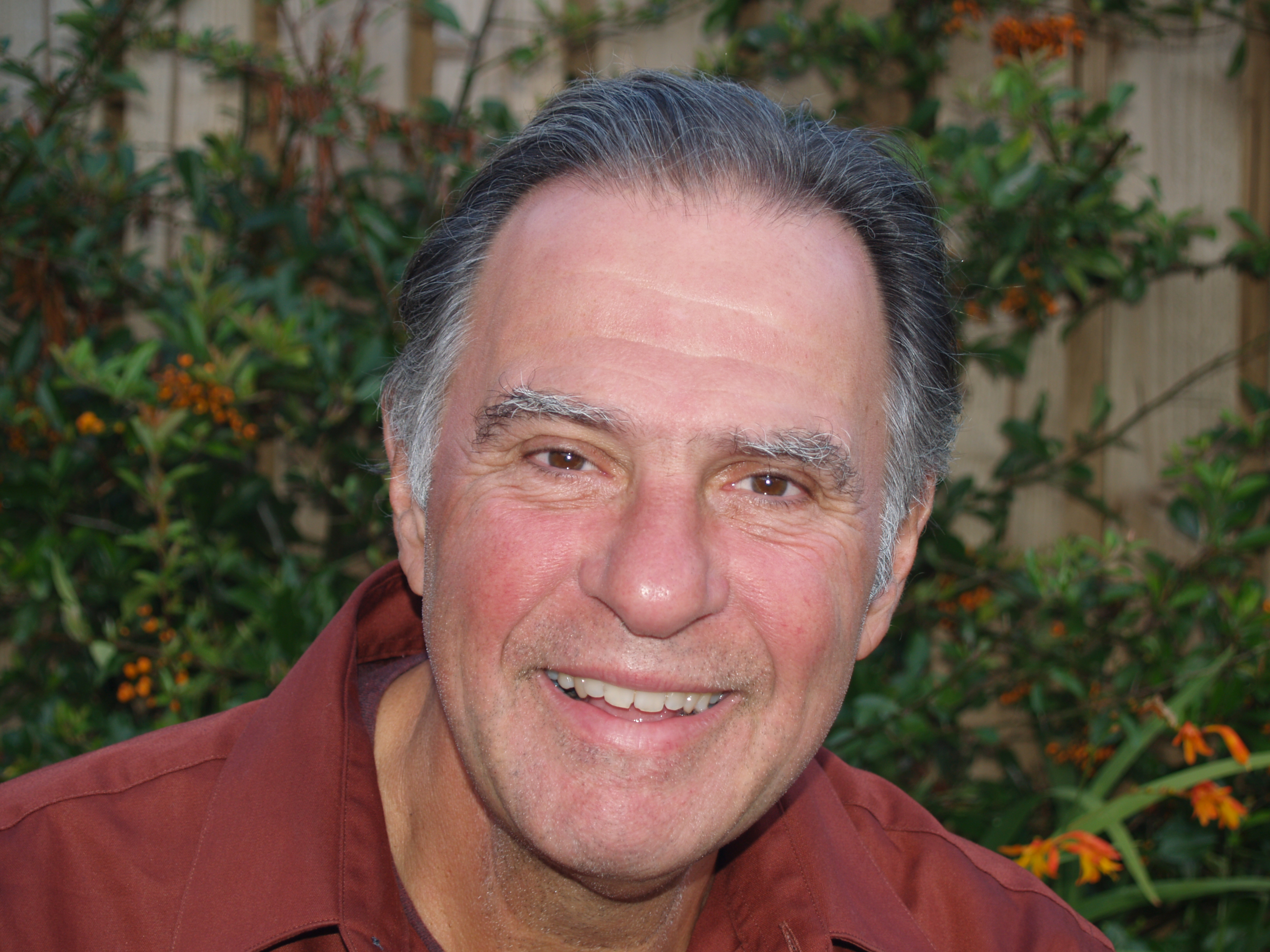