I was on the zoom program last night with Audio reviewers, Herb Richert, Steve Guttenberg, Nan Pierce and two others and one of the big takeaways was the admission that they dislike writing negative reviews about equipment and would not write reviews about inferior equipment or equipment that didn’t fit well in their setups. So they agreed that if you don’t see a particular piece reviewed, it may say something about its quality. They also choose what to review so we will only read about pieces that they pre approve of or are interested in. I found this a little troublesome as I would like to see reviews on something is not up to standard or not worth buying. So it’s up to us to use the process of elimination when looking for new items to look into for our systems. If you can’t find a review, avoid it? Hmmmm 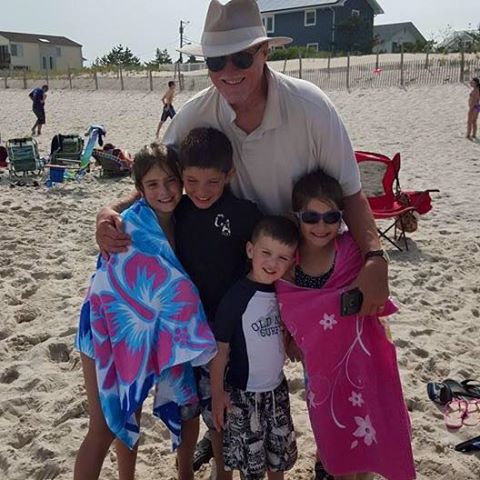