It just arrived just about a week ago, but I feel inclined to write a few words about it since my level of satisfaction with this amplifier is immense. I have nothing but praise to give in regards to the level of customer service I have received starting with a curious inquiry to having the amplifier in my home. Since I'm no expert in the world of tubes, I had quite a few questions.

It started with me asking about the 2A3 amplifier listed on his webpage and Aric got back to me with a suggestion. He said he had been waiting for the next order of a 2A3 amplifier and was eager to revise the product and put some new ideas and upgrades into it.
Me being a novice only understood half of the improvements he listed, but it all sounded good to me. I told him about the 2A3 amplifier that got me into looking at a 2A3 based amp and he was very familiar with the one in question and described in detail what he would do to make his version "better". I was sold, and I pulled the trigger, and oh so happy I am that I did.

It is a dual-chassis design that has an all film-capacitor power supply with toroidal filament transformers, DC filaments using Schottky diodes, and film cathode bypass capacitors. Audyn "true copper" foil coupling caps and a choke-filtered power supply, Vishay wire-wound resistors used throughout. 6SL7 SRPP driver stage and 2A3 single-ended output stage producing 3.5 watts per channel into 8 or 16 ohms. I'm running it with the supplied rectifier tube (CBS 5U4GB) and a pair of NOS Tung-Sol 6SU7GTY "Super 6SL7" and a pair of PSVANE WR2A3.

The amp from Aric replaced my old trusty Audio Space Galaxy 88 that produced 48 wpc in ultralinear and 24 wpc in triode. My first impression was that this feels like way more power! at only 3.5 wpc. The bass is deep, tight and "meaty", I hear midbass like I never did before. It's so clear and well defined and when I turn the volume up my walls are shaking, with 3.5 watts(!). Vocals sound like they are floating around the room and with an acoustic guitar I'm just there in front of the stage. It has speed and a level of transparency that is on a completely different level compared to my old amplifier. It also has a completely dead black background.

This amplifier just plays in another league compared to my previous one. I can only recall from memory another comparison of a much more expansive 2A3 SET that got me interested in the first place, I heard it for a lengthy session at a friend of a friends house and it blew me away. This amplifier beats it if my memory serves me right.

I can't imagine a better amplifier at this price and I could use a bunch of more superlatives to describe it.
My current speakers are a pair of Zu omen plugged in on the 16 ohm taps and it seems for now to be a match made in heaven. 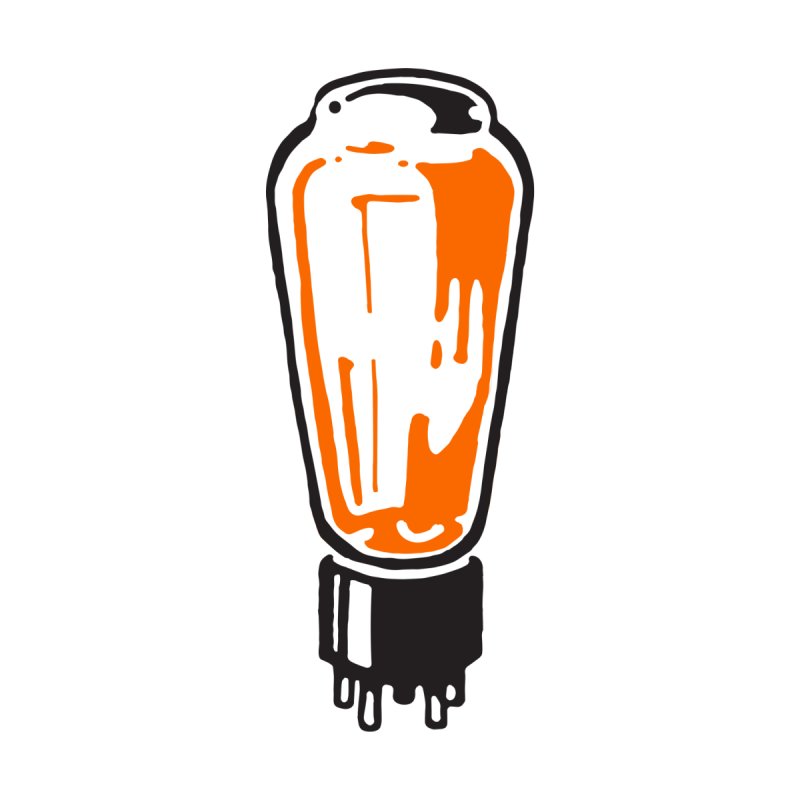