Are Pass Labs amps probably the best ever you can buy ?

I have about 15k to spend on an amp/preamp/integrated amp.

I have yet to hear any amp that comes close to Pass Labs. 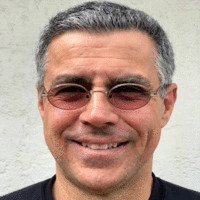