I have been looking for a good integrated amp with a built in DAC. I've decided on either a Esoteric AI-10 Integrated or a Stello Ai500 but haven't heard either one. Anybody out there in Stereoland ever had the opportunity to hear one or both? I'm pairing the Integrated with Pioneer Tad S3EX speakers, Nottingham TT and a Sony SACDXA5400ES. Which one has the better Dac or sound stage? Which one sounds better at higher listening levels?
Thanks for looking. 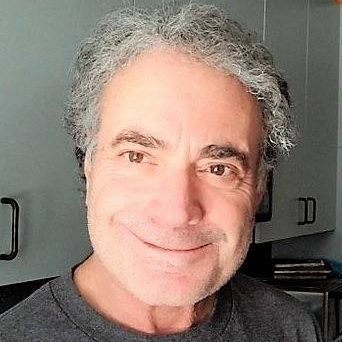