I have an evolution 100A and 50CD. When I run digital audio through an apple express via toslink to the 50CD DAC, it sound great, but there is "skipping". I searched online and couldn't find an immediate cause of this.

I am running Apple Airport Express to a Creek EVO 50CD DAC via minijack to toslink optical cable.  There is intermittent "skipping" that I cannot figure out. If I run minijack to RCA on the amplifier (EVO 100A), there is no skipping.  I asked creek support and this was the conversation:

creek: It sounds like there’s an issue in using that type of cable. This is not a true way of using an optical signal. I would suggest using the jack to phono rca lead as this will use the DAC in your Creek unit rather than the built-in DAC of the Apple product.

me: I'm confused. Running optical signal to my creek DAC is wrong? You suggest running minijack to RCA on the EVO 100A amplifier? How does the EVO 50CD get the digital signal from the EVO 100A?

creek: An optical signal can only be transmitted down an optical cable that’s terminated with TOSLINK blocks at both ends.There are no digital signals past between the Evolution 50CD and Evolution 100A. The signal is only analogue; not digital between these devises. I would suggest running an RCA phono cable from the pre-amp output of your Evolution 100A and plugging that signal into the jack socket of the Airport Express.

Can anyone explain what I'm doing wrong?  Thanks for your help.

Airport Express: whatever the latest version was with firmware updated. 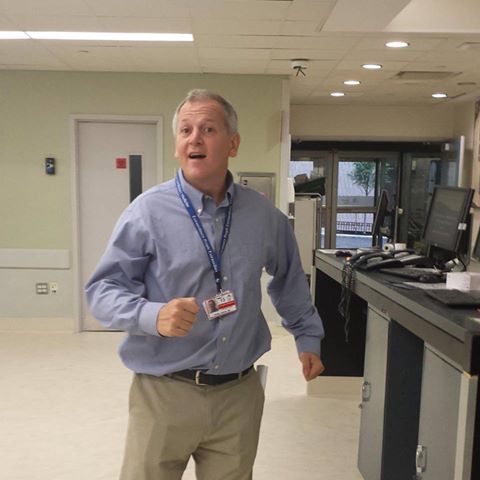