Anyone send back Magnepan MMG's?

I'm currently trying out some MMG's under their 60-day money-back trial period. I'm two weeks into it and I've already made up my mind that they're going back. The presentation is interesting, but the soundstaging is no better (perhaps even worse) than my trusty Audio Physic Tempo's. There is a problem in cohesion from midrange to bass, and this manifests itself quite frequently when I play 80's rock and pop (Pat Benatar especially). And they get congested with complex orchestral music. Granted, with simple chamber music or guitar solos, they sound pretty good. But they just can't handle the gamut of music that I play like my Audio Physic speakers.

There are those who may claim that perhaps my amp isn't up to the task of powering the Maggies. I have an Innersound ESL 300 which is designed for planars and electrostats, being able to double down twice to 2 ohms, and still stable at 1/3 ohm impedance. It should be more than enough to drive the Maggies.

And some will claim that the MMG's don't adequately represent the abilities of Magnepan's higher-end offerings. I've heard a 3.6 previously, driven by Classe electronics, and while it sounded OK, I wasn't thrilled with it. Which surprises me, because I tend to gravitate toward electrostatics, and I thought I'd gravitate towards planars as well.

And I will admit, my old Audio Physic Tempo's originally retailed for $4000, which is substantially more than the MMG's $550. But still, even at their entry level, the Magnepan's should be hinting at something that those box speakers can't quite do. But I'm not hearing it. I came into this with a very open mind, and I'm somewhat surprised that the speakers are likely getting shipped back to Magnepan.

Has anyone else come to this conclusion? 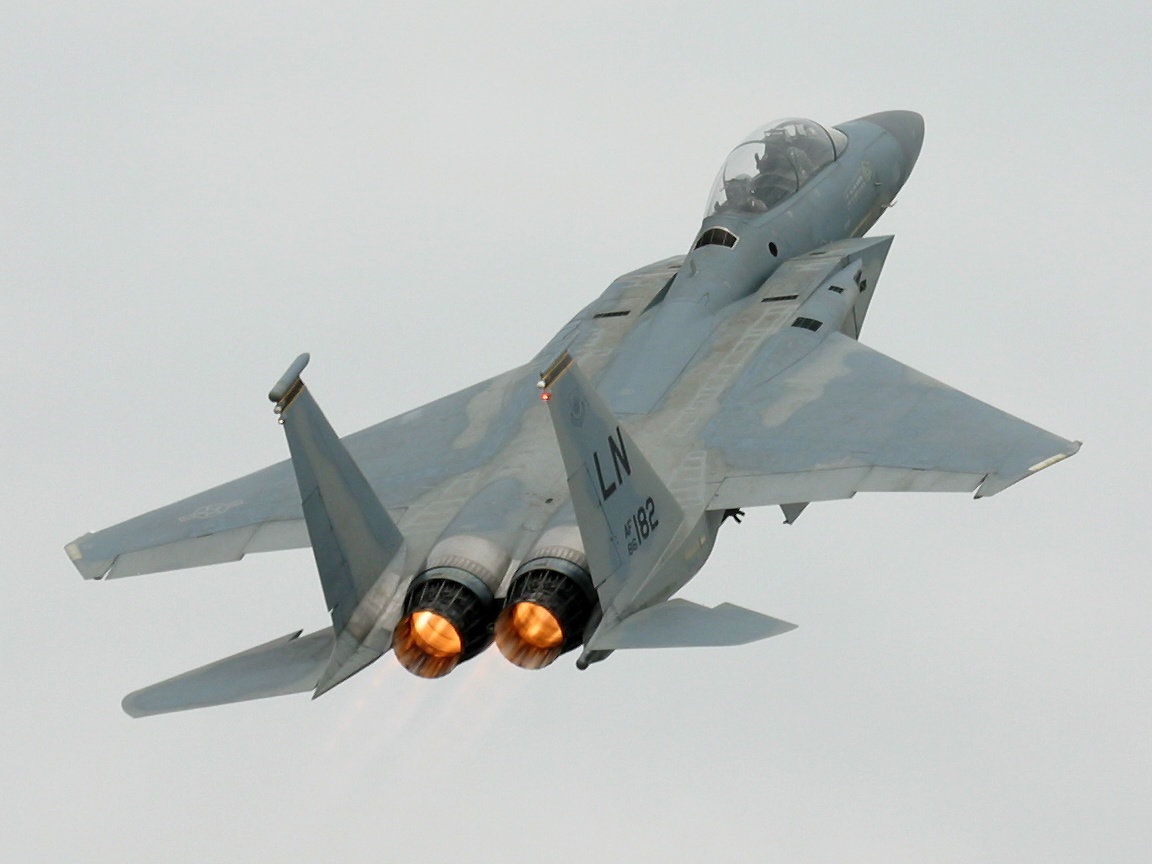