Anyone interested in nearly perfection on a headphone a a great price??

I have 3 headphone rigs that are very nice by any standards, I hardly was using them because I was enjoying my 2 speaker set ups more.
recently I had the opportunity to try a pair of headphones that have brought the joy of intimate listening back!!
They are the LSA HP-2
they sound so detailed in the mids and bass while never sounding rolled off or too bright.
they are closed and have great soundstage and separation, showing layers of the details in every song. In my opinion the have the best bass that I have heard on any headphone no matter the price, and yes I have listened to many flagships.
I wanted to start this thread to let people know about this wonderful find.
please if you have any questions
ask away!!!
thanks for reading and happy holidays to everyone 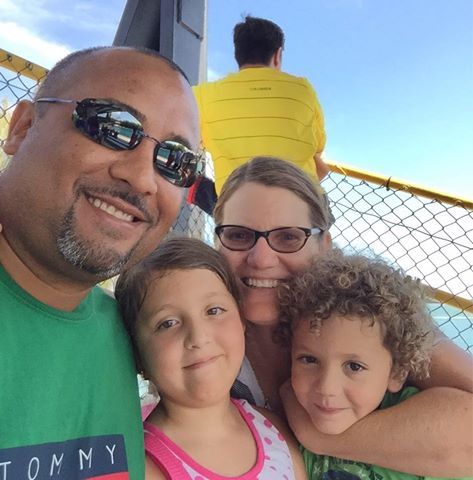