Any info out there on the Audio Alchemy OM90.1 monoblocks?

Hi,  I recently purchased the pair of Audio Alchemy OM90.1 monoblock amplifiers here on Audiogon.  I drooled over Audio Alchemy's budget gear when I was in college.  So, it was hard to resist a high end offering from them at the right price.
I'd like to learn more about the amps, but there is very limited info on the web about them.  There are a few reports from sellers (apparently repeated) about the MSRP of these amps and the 3rd party designer who contracted with Audio Alchemy for them.  Supposedly, there were 100 pairs made, and the amps were primarily designed for the international market.  Specs out there are 90W into 8Ohm, 180W into 4 Ohm, true class A (no sliding bias).  About 75lbs per amp (with a chunk of that in the faceplates!).  If anyone could offer more info about the amps or associated documentation, I would very grateful!
-Gary 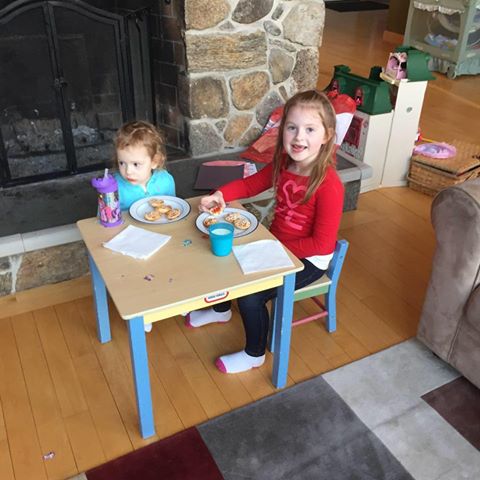 A rare opportunity to own these magical monos
© 2021 Audiogon.com