I have PLEX server and apps up and running alongside my older Logitech Squeezebox setup I am thinking of trying digital streaming from an Android tablet running PLEX app to DAC.

Has anybody streamed from a tablet to DAC? How about wirelessly? 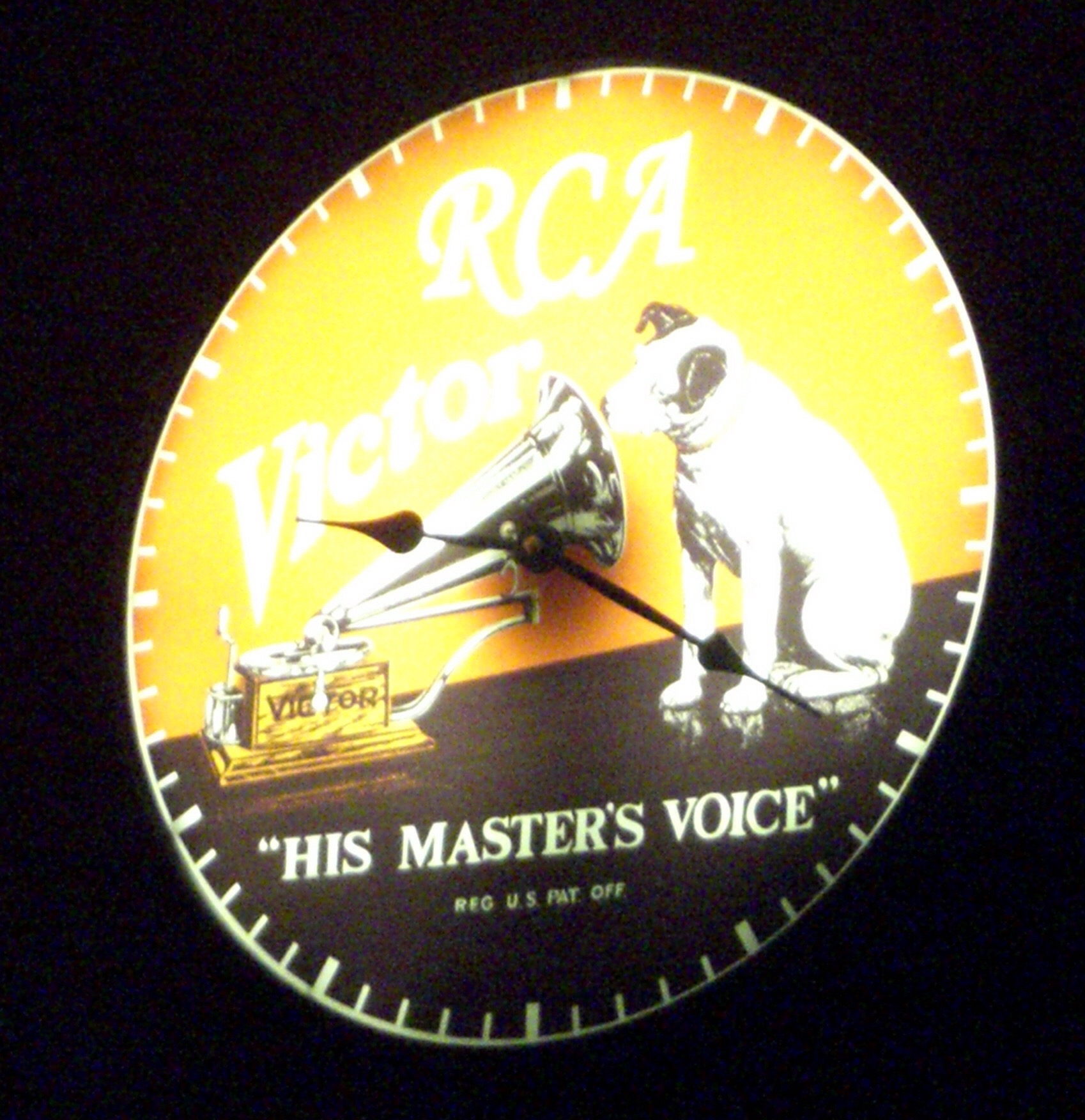