Analog or Digital and why?

Computers don't make very good guitars. Back in the 90's the debate raged with digital people saying one day digital will get so good, records will become obsolete. Well it's 25 years later and, well the digital thing never happened and analog never sounded better. However you got to remorgage your house. And buy records. 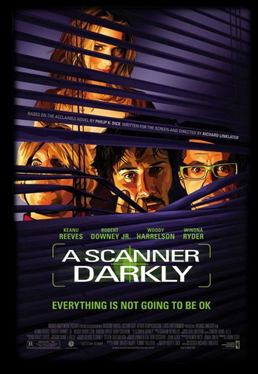