So, having spent the last year focused on my audio-only system, I thought it was about time that I addressed my video system.
It is more than a moderate-sized one, using a DLP projector (albeit one that only supports 1080i, not p, so that will get upgraded), an HD Leeza, which has served me well so far (but does not have a 1080p input, though it will output in 1080p) and a large Stewart grey screen. The audio path is centered on an old Meridian processor, which will eventually have to be upgraded (from what I gather, there are no current high-end audio processors slated for introduction soon, let alone from Meridian, which has been my brand of choice, at least back when I did comparisons with Lexicon products some years ago). The processor feeds a host of basic amps, ranging from older ARC tube amps to a big McI solid state power amp, an array of Snell theatre speakers and a pair of older Velodynes, an 18" and a 15".
Now, for the hard questions:
As I understand it, the current gen 2 Hi-Def DVD players have on-board processing for DD+ and the DTS "Master" format and folks are using the analog outputs on the players to realize these audio formats.
Once external processors with HDMI audio inputs are available, if I understand the technology correctly, processing will still occur on board the player, converting to a PCM bitstream that gets inputted into the external processor via the HDMI. IS this right? I can't believe an audio processor aboard an 800 or 1000 dollar DVD player would be in the same league as processing by Meridian or the like.
Finally, it terms of hook-up, if HDMI is both audio and video, at some point those signals have to get split and routed to the appropriate paths, eg, the video display and the preamp/amplifiers. That means that HDMI comes out of the player as an AV signal and must get inputted into a processor or switcher that breaks the audio out of the video signal, at a minimum requiring an extra stage in one or both paths (even if it is essentially to bypass further processing and simply route the signal). Do I have this right? What am I missing?
I've tried to read up, both on the fora including AVS and via some white papers on the various processes, but remain confused about how these more advanced audio formats are processed, and at what stages. Can somebody set me straight, or at least clarify where I am missing the boat? 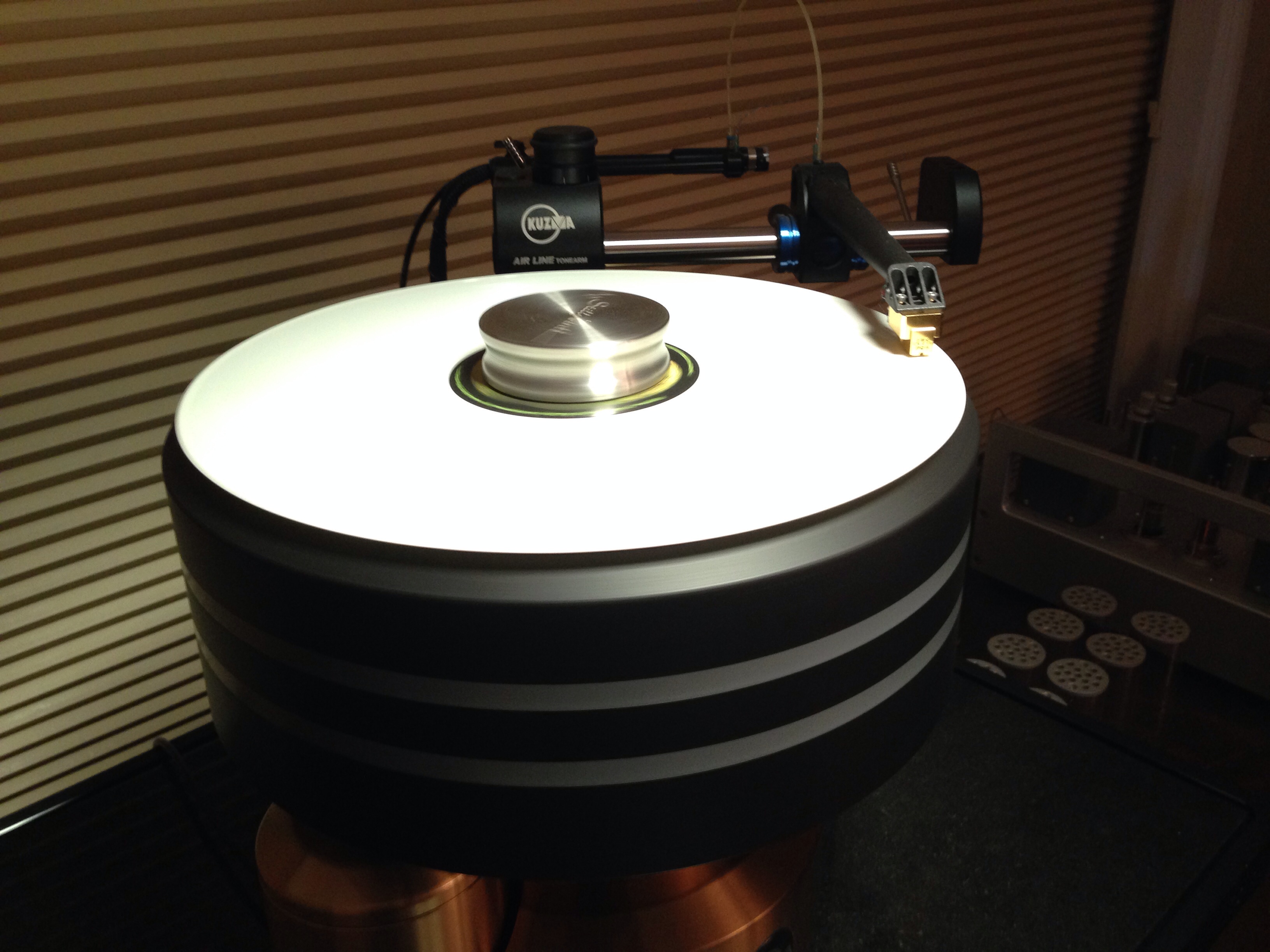