Adcom circa 1990 amp and preamp

I went to a local vintage audio shop here in rural PA to get a cheap system for my basement. They had an Adcom 565 preamplifier and a 545 type 2 amp. Back in the day I had a 545 coupled with one of their tuner preamps and the latter was not so great. I hooked the new setup to my Larsen 6.2 speakers and Rega Apollo CD player and was shocked at the quality of the sound. The pre is amazing with more than satisfactory phono and headphone capabilities. The Adcom sounds wonderful and now I am using it as my main system for a while. Ok, a tube fan might complain the treble is a trifle harsh but that is mere opinion, and nothing a Black Ice tube DAC can’t cure. I also got a pair of Polk Audio Monitor 7s and they are amazing.
My main system is the Exogal Comet/Ion that cost thousands of dollars. I love it but the new vintage system holds up quite well and cost $700. Am I crazy or what? 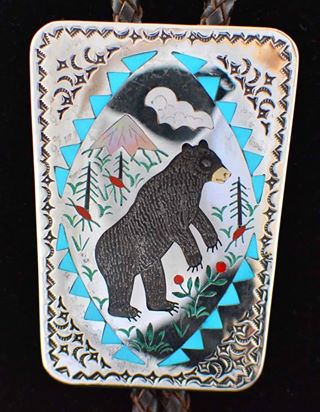