I just found out today that as of 12/31 Acoustic sounds ceased operations of their hi resolution download service. I am bummed because I bought a couple DSD downloads from Norah Jones, Elton John. I wanted to buy more but now I can’t find those titles anywhere. I was gonna buy John Coltrane DSD but I can’t find it anywhere else. Most of the other download services sell mainly classical. Anybody have any other resources? 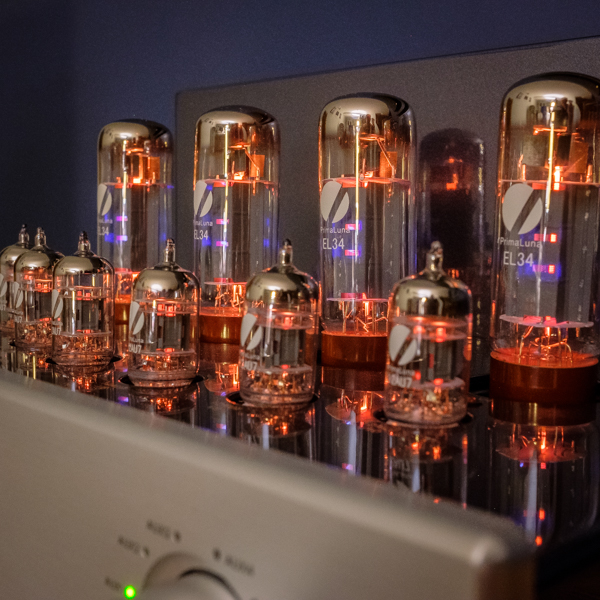