A reappearance of Black Diamond Racing?

I received an email from Music Direct a couple weeks ago offering the BDR shelves again. Anyone else notice this? I use them extensively in my system and actually use carbon fiber sheets in DIY projects. I'm a big fan of CF's usefulness in audio. 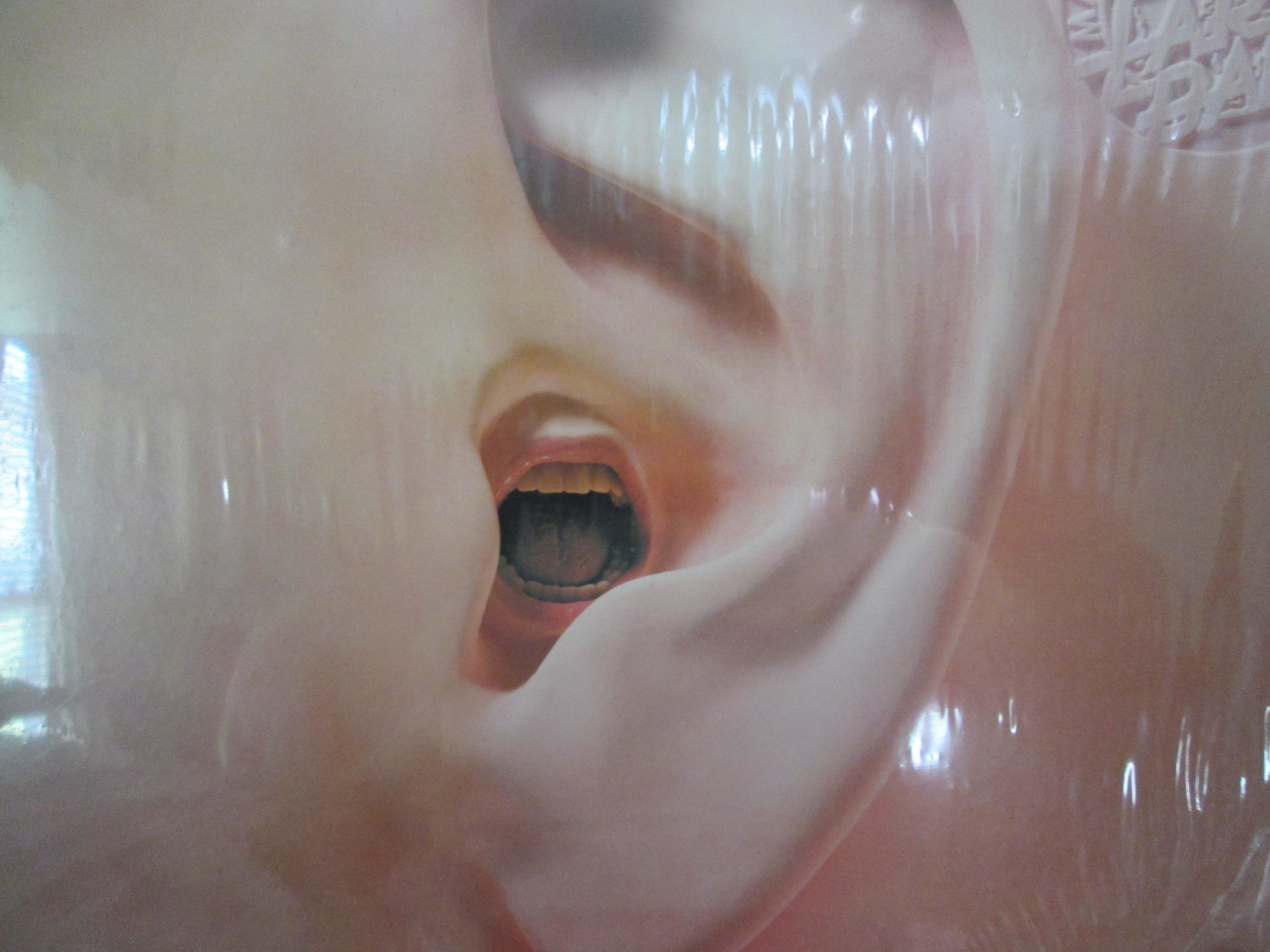