The following options in my area:

Spare the details, but I will be unable to audition these, so I need some guidance. These were all at $500-700 price point back in the day to the best of my knowledge. Leaning towards the BAs since I am more familiar with that brand.Fwiw, CR 9 was flagship model in that series. They developed the Kortec soft dome tweeter for this model and the CR 8. The other 2 are more of "wildcard" options. For lack of a better term, I listen to mostly 90% "classic" rock, 80s new wave, 70s punk. Source: Vinyl playback. Kefs are intriguing option but probably the biggest gamble in terms of maintenance. I believe this was the first UniQ series they produced (at least at this price point), and from what I gather, the tweeters are known to have some potential failure issues over time. However, the owner claims they are fully operational. They also are a 4 ohm load. CSW are known for their "value driven" lines, however, the M 80s were their flagship speaker in the M line. Question: of the 3, regardless of my musical tastes what, is the overall better product in terms of imaging, sweetspot, transparency? I assume Kef. Question #2: in a 10 x 15 space, with my tastes, what is the safest option? For this discussion, let’s focus on these 3. Thanks! 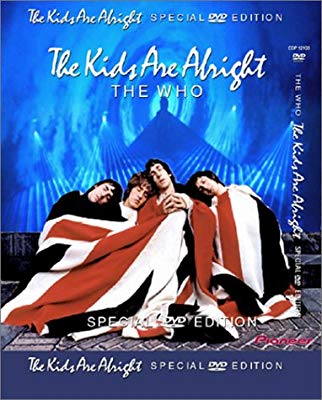